The biggest hurdle is the staircase, especially to my parents.

My spreadsheet contains all the transactions from 2005-2020, with the unit numbers. Also included the archived listings that were sold. 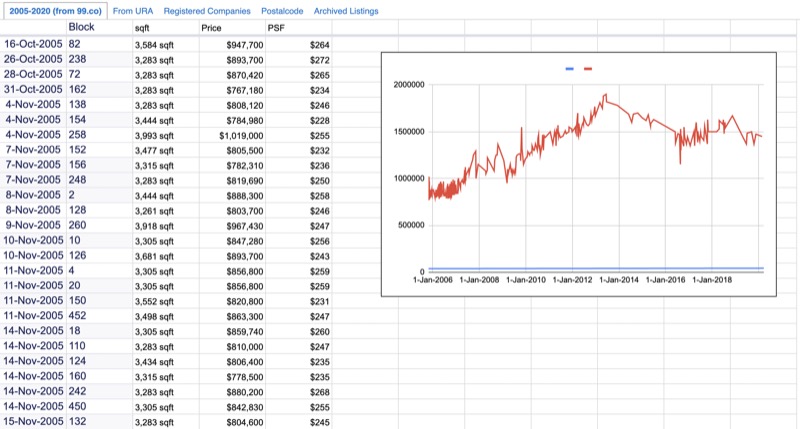 Corner units are great, perhaps except those near the carpark entrance.

Who can buy strata landed?

Even my agent was confused about this. While landed can be purchased only by a Singaporean, strata landed is different. It is more like a condo, hence can be purchased by PR and foreigners.

HOWEVER, the rules changed in 2012 to prevent foreigners from buying up strata landed.

So strata landed that TOP after 2012, with the title deed as Strata Landed, can only be purchased by Singapore Citizen.

Properties that TOP before 2012, like The Shaughnessy, can still be purchased by foreigners.

Their video listed for $1.99m, and was sold almost instantly!

As Lee Kuan Yew said, you can don’t believe in Feng Shui etc, but you need to take into account of future buyers, who could believe in that when you resell.

Other strata landed in the North

Atelier Villas is a value for money one at $2m, FREEHOLD, and is near the new Lentor MRT. It has lift, but therefore smaller bedrooms.

We also checked out Watercove showroom, which recently TOP in 2021. It is FREEHOLD, from $2.2m at launch, but Sembawang Park is too ulu.

Others: Springhill and Skies Miitonia (has penthouses and a few cluster houses).

Yishun almost had a Disneyland

Between Khatib and Yio Chu Kang is a long stretch of MRT railway, with the potential to insert a Disneyland station. 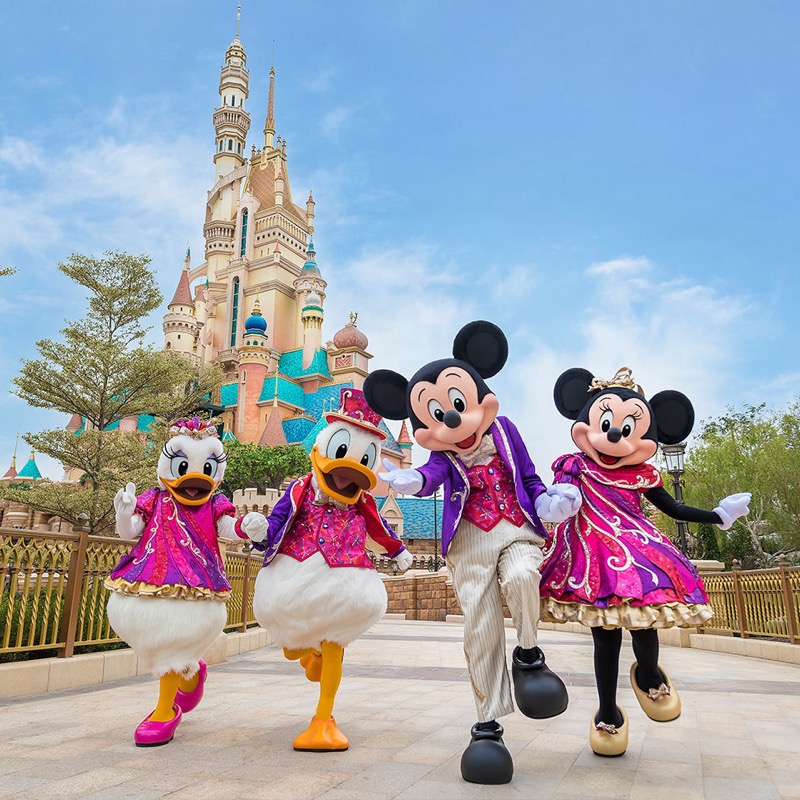